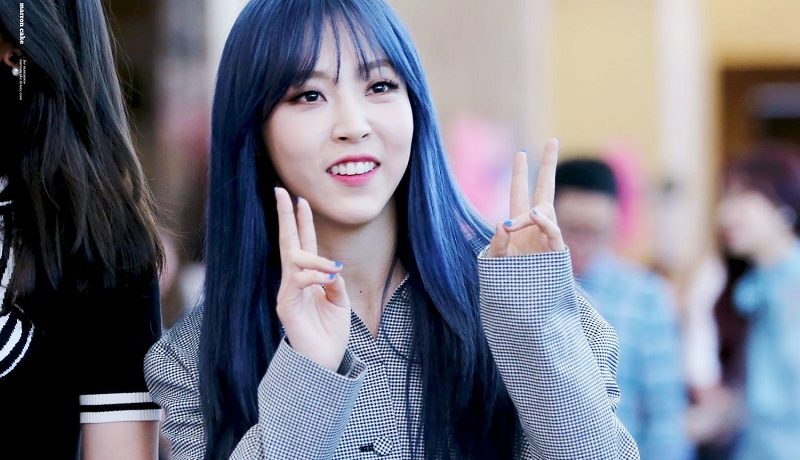 The first to dye her hair blue was the actress  Lucia Bose . In unsuspected times. It was the 90s, she was over 60 (and she was still beautiful as a former Miss Italy that she is!), And she probably wouldn’t have imagined that her risque choice twenty years later would prove to be visionary. […]