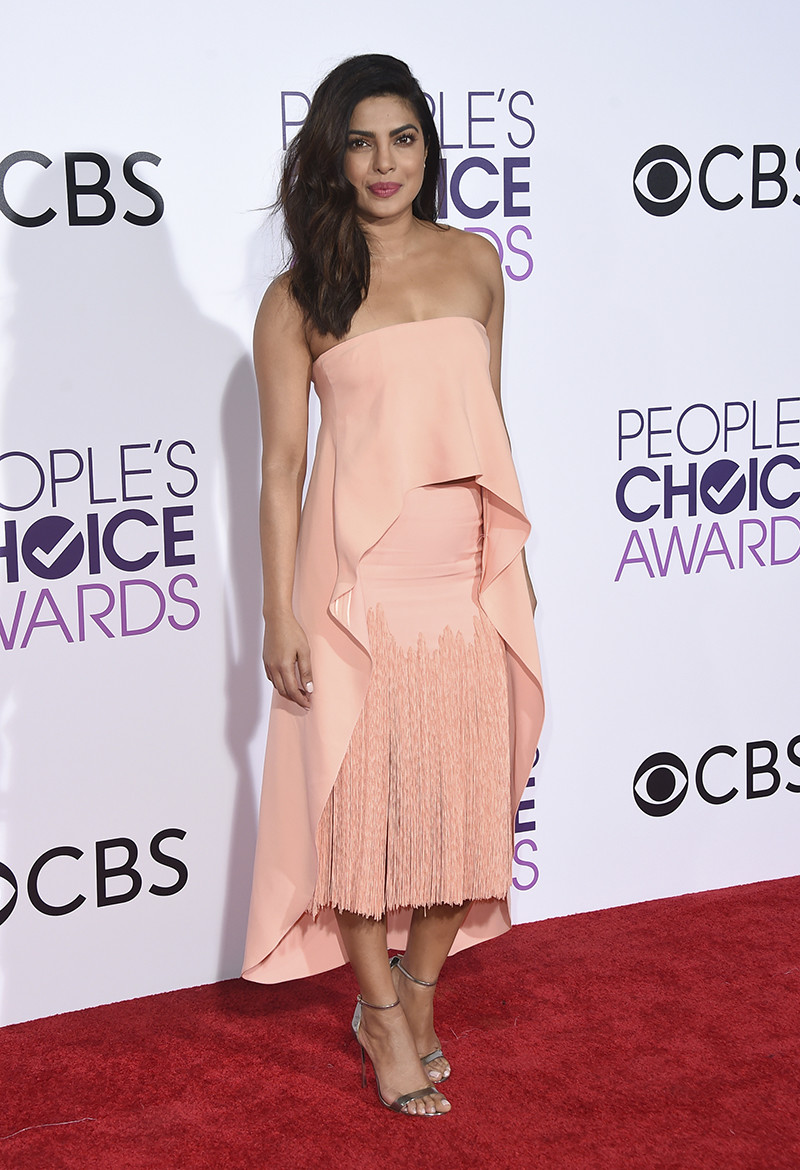 The Golden Globes 2017 gave the go -season awards and red carpet a few days ago and yesterday was the turn of the People’s Choice Awards 2017. The Microsoft Theatre in Los Angeles was the place chosen to celebrate the awards in which we could enjoy looks to be applauded, as the actress Blake Lively, who triumphed again at the red carpet, towering as one of the best dressed of the night. 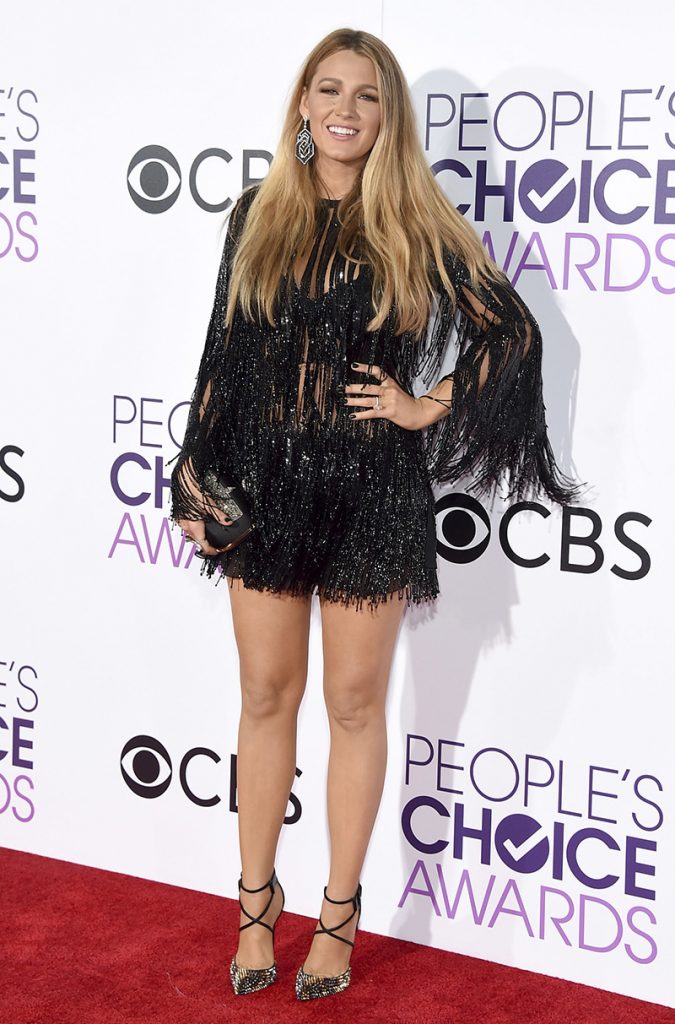 Blake Lively left his comfort zone with this design with highlights of Elie Saab Spring-Summer 2017. The fringes and transparencies design and mix dress with pretty rooms tacked encumbrance the actress as one of the best dressed of the night. 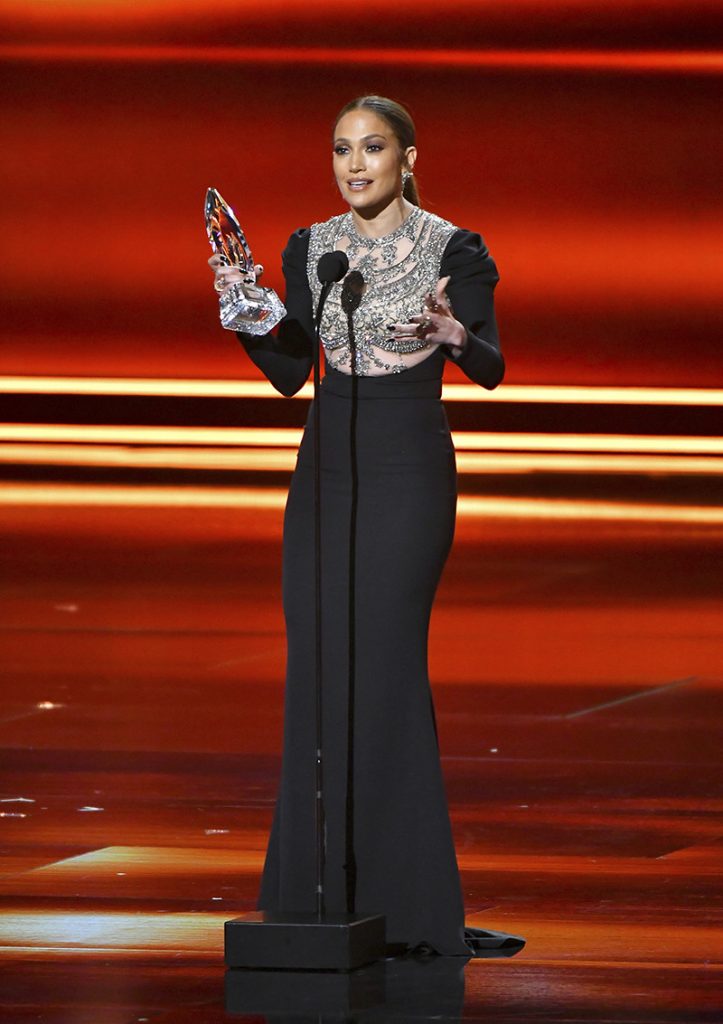 Jennifer Lopez, winner of the “Best Actress TV crime series” dazzled on the red carpet with this design in black with rhinestones body Reem Acra Pre-Fall 2017. 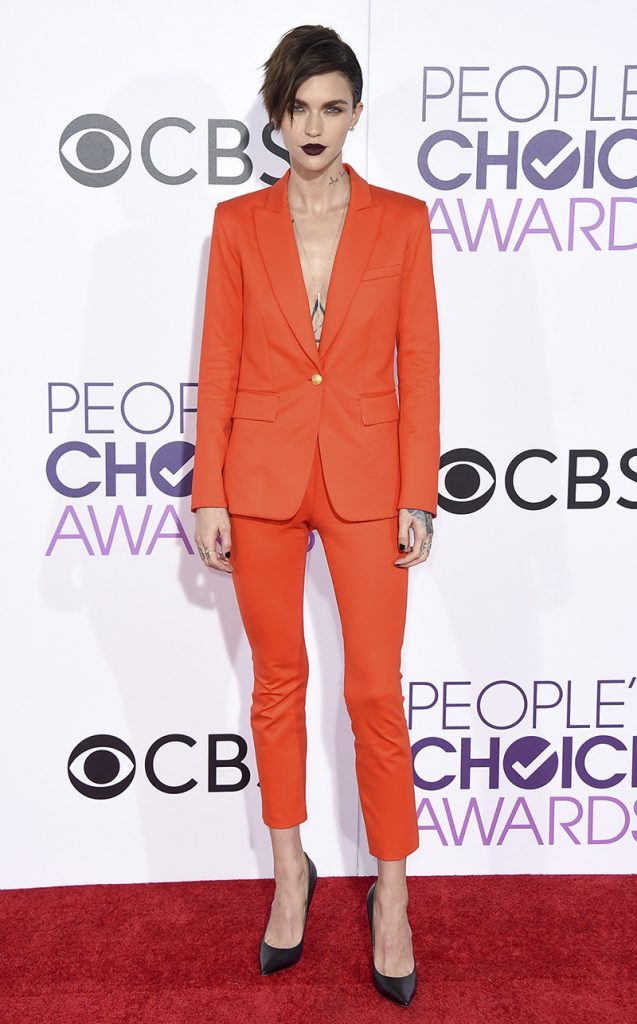 The color note of the People’s Choice Awards 2017 put the model Ruby Rose who opted for a suit jacket and pants in color tangerina Veronica Beard Spring-Summer 2017.

You may also like to read another article on Dress24H: The 11 most elegant women on the red carpet, they left us breathless this 2016 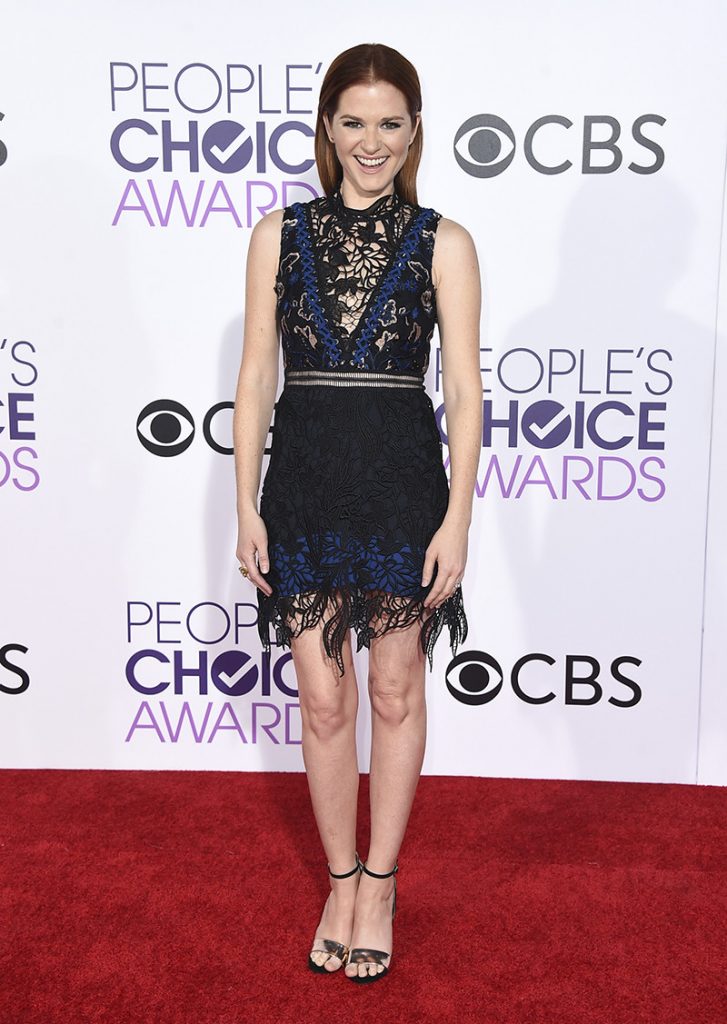 The combination of black and blue klein and pretty lace details of this dress Self Portrait Fall-Winter 2016/2017 have provided a gap between the best – dressed of the night Everwood actress, Sarah Drew. 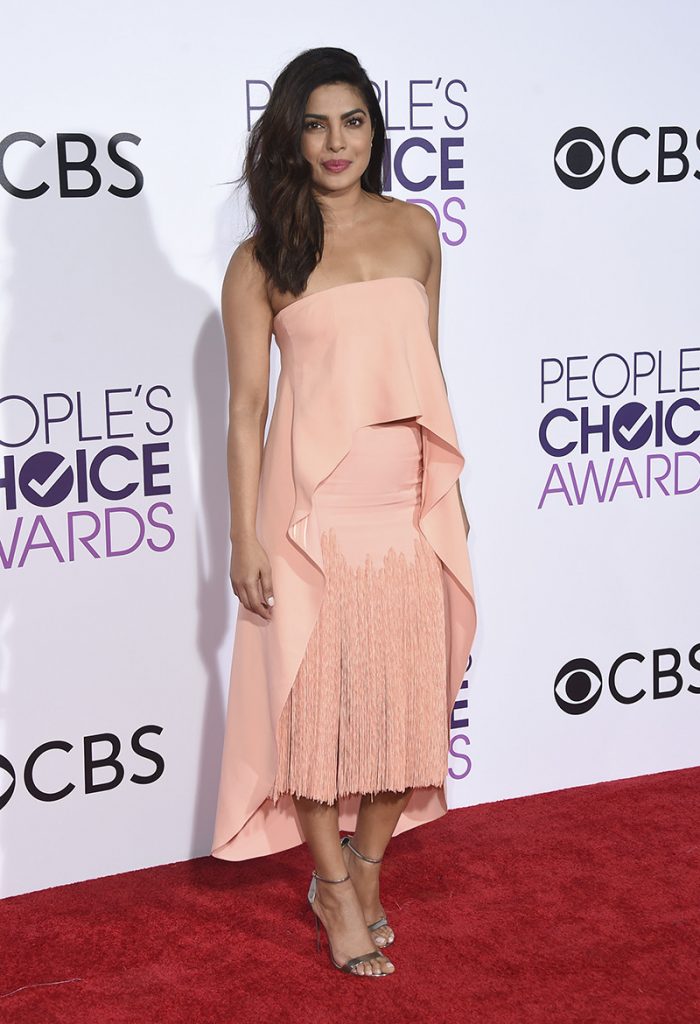 Priyanka Chopra created an incredible buzz with dress Sally Lapointe Spring-Summer 2017 worn on the red carpet. The pastel pink tone design wore fringes at the bottom of the skirt that Priyanka spun for the delight of photographers and media. 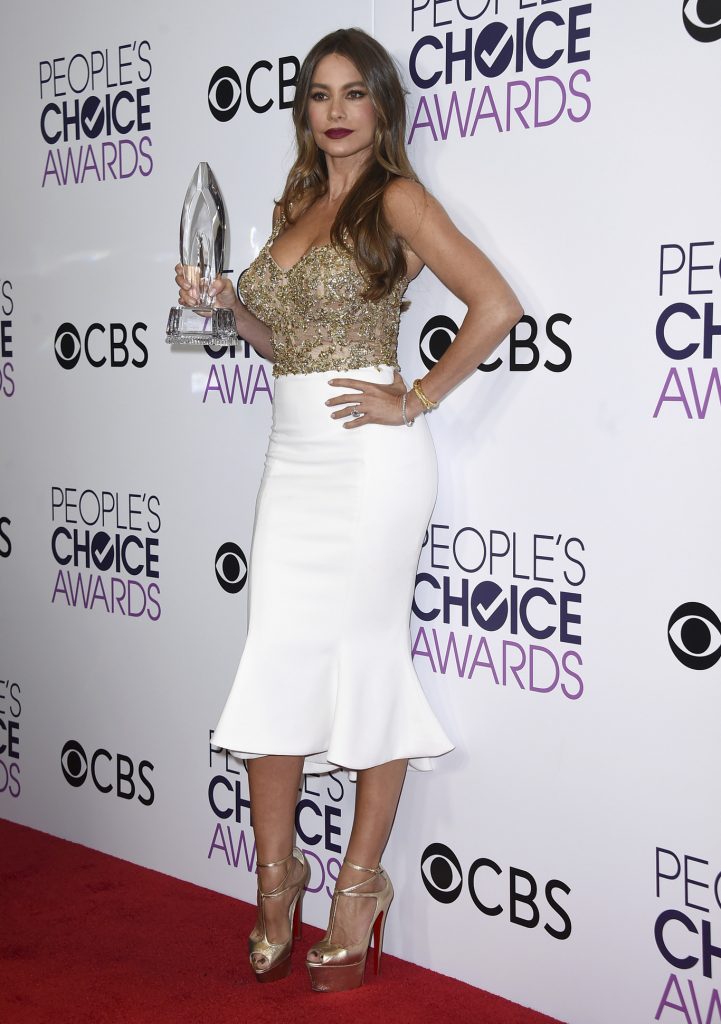 The award for “Best TV comedienne” went to the hands of Sofia Vergara, who managed to win and his first People’s Choice Award. Moreover, the actress surprised on the red carpet in a dress by Marchesa Fall 2017 Pre- bodied in gold and white tube skirt which was spectacular. 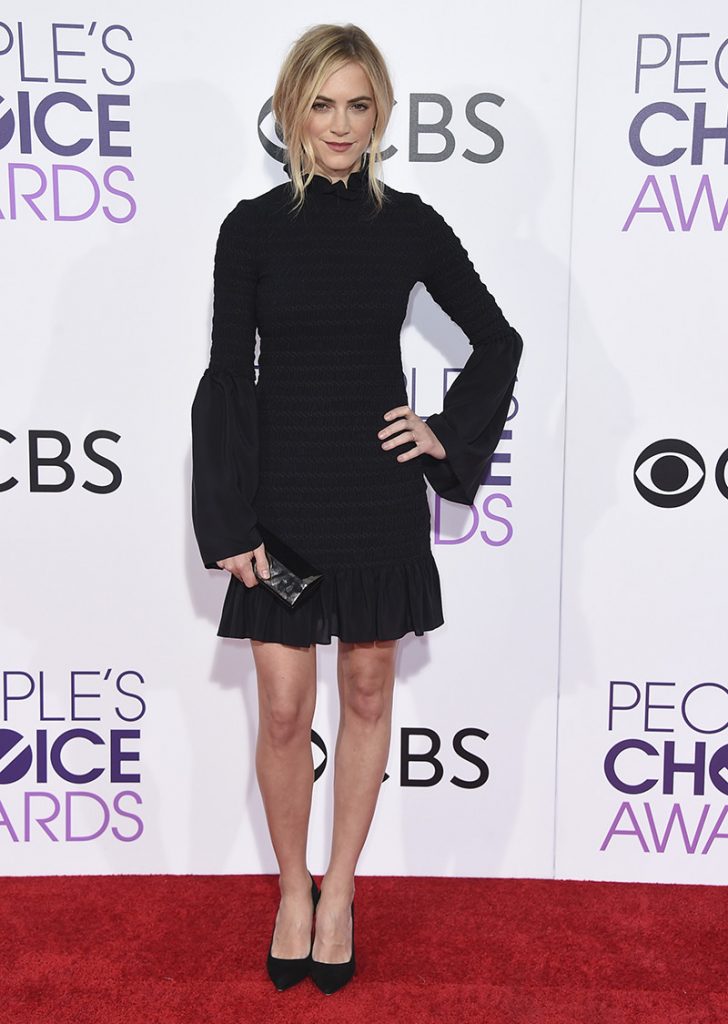 Special Agent in NCIS Eleanor Bishop, better known by his real name, Emily Wickersham, safe bet and won. Simple but perfect, the little black dress with puffed sleeves worn by the actress has conquered us.